The MTV Video Music Awards Are Tonight and These Winners Have Had Some Crazy Dreams! 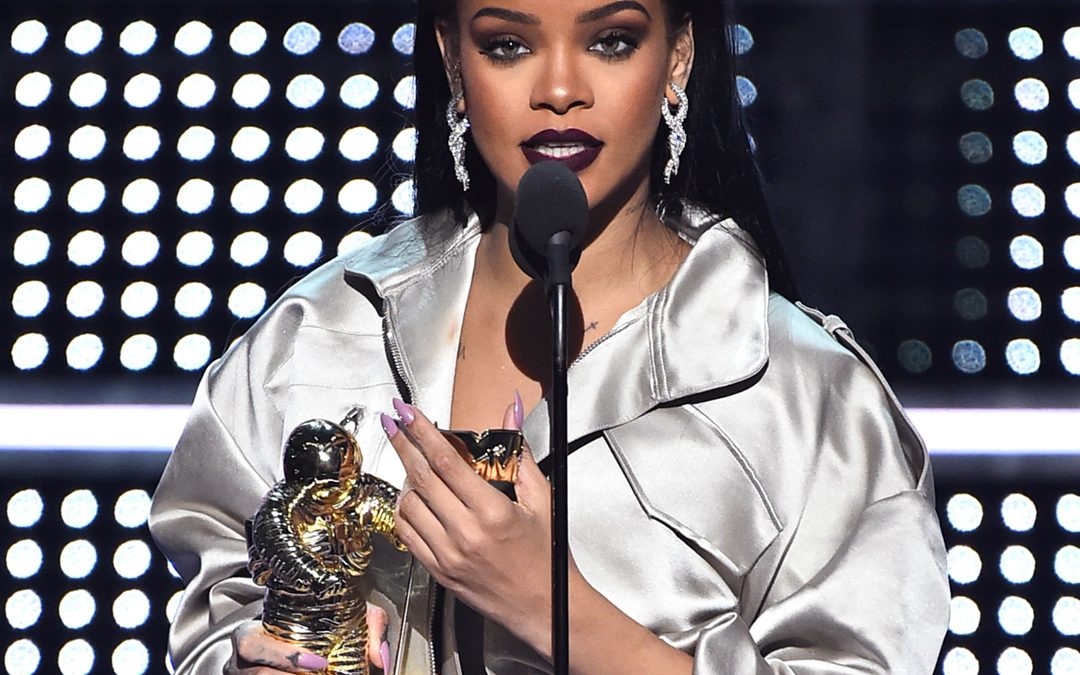 No matter the amount of success, fanfare and awards celebrities achieve, they still have some batshit crazy dreams just like the rest of us… 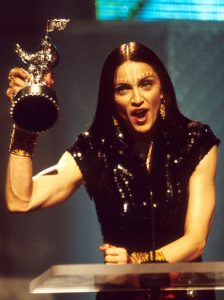 Madonna Has Recurring Nightmares of Being Attacked with A Knife.  More specifically, she is attacked by a dwarf with a knife! This nightmare suggests Madonna is feeling victimized in real life. Knives in particular can symbolize cutting, emotionally wounding remarks.

Madonna faces a lot of criticism from the media and the public in general. While it may not bother her while she’s awake, it clearly bothers her while she sleeps. And the dwarf? That’s her fear of being dwarfed or diminished in the public eye. Let’s face it, she’s a BIG celebrity and she does everything in a BIG way. However, criticism does bring her ego down to size… of course, she won’t let that show!

If you ever have a dream involving a knife, ask yourself if you have been the victim of someone’s cutting remarks lately. If not, then there may be a person or a behavior you need to cut out of your life! 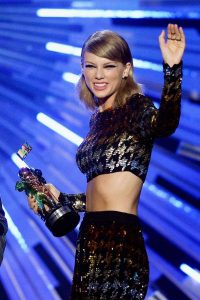 I think this little tidbit is VERY juicy! Without having the opportunity to personally talk with Taylor (interviewing the dreamer is the best way to figure out the meaning of the dream) this is my professional assessment:

Death in dreams is usually about something coming to an end in the dreamer’s life, typically a natural ending or change that is occurring. Murder is a forced death, therefor in dreams it is often about a forced ending in waking life. Now, what we all know – and quite frankly love – about Tay Tay, is that she goes through relationships like a bag of Lays potato chips.  We love this about her because her break ups inspire her songs.

These recurrent break ups are likely the murders in her dreams. There is also confusion about whether she actually committed the murders or not; she is framed for the murders. This shows us that in real life, Taylor doesn’t feel she is at fault for the break up (a break up is a forced ending, like a murder is a forced death). But as time goes on, she probably questions herself, “Hmmm. Maybe I was too clingy or too demanding,” for example (she’s framed so well she can’t remember if she actually did murder). But here’s what’s sad about it guys, feeling that she is framed for murder in the dreams might mean in real life she feels used in relationships. She feels used over and over again because she has this same dream over and over again.

Doesn’t that just make you want to hug her tight and say, “There there Taylor. Now now.”? 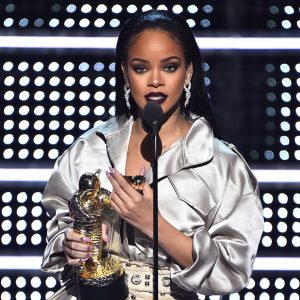 Rihanna had a nightmare of a building collapse.  She told it to me back in 2005, when we were both on the air on KZHT in Salt Lake City. She had recently had a nightmare that she and her brother watched a plane crash into a skyscraper. The Skyscraper then collapsed onto her brother. While this nightmare is eerily reminiscent of 9/11, it is actually more about Rihanna’s relationship with her little brother. Planes often symbolize that which you have high hopes for or that in your life you hope will take off.

At the time, Rihanna’s first hit “Pon De Replay” (Hey Mr. DJ) was out and her career, like a plane, was taking off. The building is the relationship she had “built” with her brother. It is presented as a sky scraper because she and her brother were very close and the relationship was a BIG part of her life. The plane hits the skyscraper, causing it to collapse because Rihanna – at the time – was worried her busy schedule and jet setting all over the world would conflict with her relationship and that her absence would harm her brother emotionally. As horrible as the nightmare is, it confirms the deep emotional bond she and her brother share and serves as a reminder to keep that bond alive no matter how big her career gets… and man, did her career get big since then! 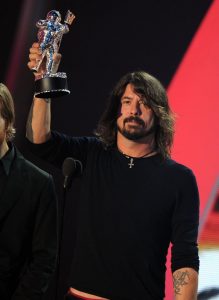 The unfamiliar house dream is actually a very common dream. You see, the house – whether it’s your actual house, a house you used to live in or some random dream house – represents YOU! The house in your dream represents everything about you and how you live.  The style of the home, the condition of the home, what happens in the home, even the rooms in the home are connected to you and how you feel about your self as well as what is going on inside the psyche that your body houses.  The dreaming mind uses the home in order to show you yourself and your state of mind in the form of a physical structure so you can better understand your own personality construct, thought construct and even body construct.  Look at your house dreams as an honest blueprint of your current self image.

In most cases, dreaming of an unfamiliar house suggests the dreamer is still getting to know her or himself and is discovering things about themselves they didn’t previously know, like discovering new talents, skills, opinions or ideas.  Dave Grohl, being a musician and song writer, it would make sense that he’s constantly coming up with new ideas and opinions. However, the unfamiliar house dream can also mean that you are not feeling “at home” in your current life, that what you are dealing with or where your life is at is not comfortable or what you you think it should be. This could also fit for Dave because in that same US Weekly article he states that he’s been touring almost every year since he was 17. He literally isn’t “at home” a good portion of each year so his life is made up of unfamiliar places.

Want to be able to understand your recurring dreams? Your nightmares? Your sex dreams and more? Then grab yourself a copy of my latest book Dream On It, Unlock Your Dreams Change Your Life and you’ll be understanding your dreams in no time!