Looking in a mirror in a dream 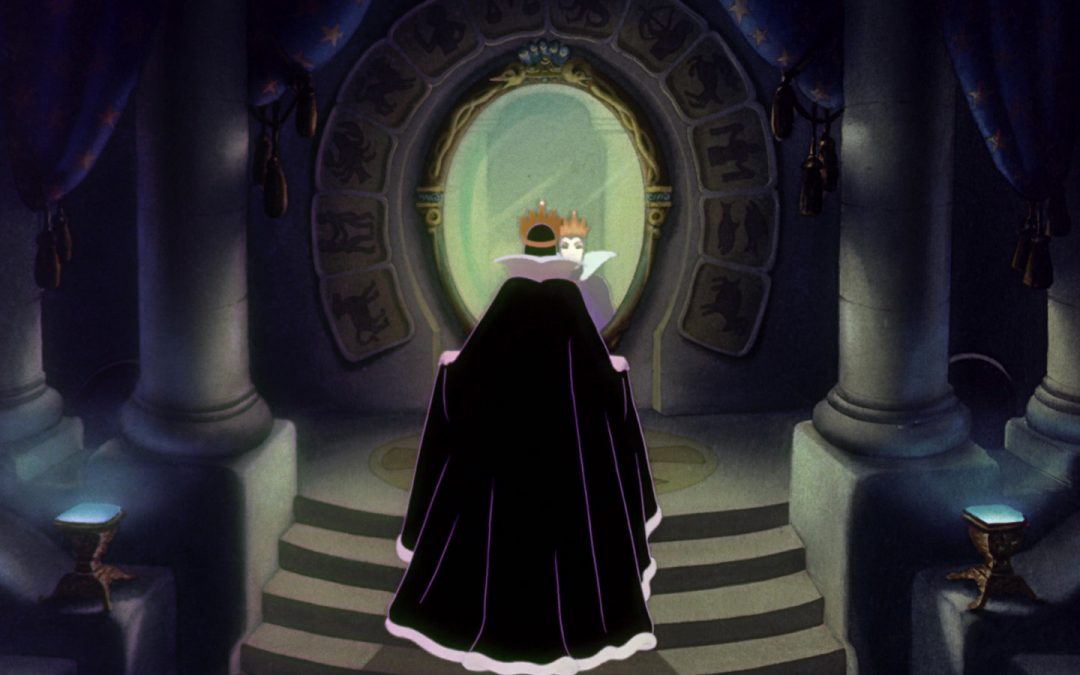 Do you ever see your own reflection in a dream? Most people are unable to see themselves in a mirror when they dream… or when they do, they tend to look really strange! We rarely look like ourselves when we look into a dream mirror. The reason why is because our dreaming mind looks at our self psychologically, not physically. Below is a good example of how our dream reflections work. This is from my nationally syndicated column The Dream Zone…

Dear Lauri,
I dreamed I was choking on something I drank. When I looked in the mirror, I saw all these veins of blue all over my face. The veins were heavier on the left side than the right. I was freaked out by the veins so I woke myself up   – Nikole 35, Memphis, TN

Lauri: Like a mirror, dreams are a reflection of what’s really going on in our life as well as what is going on within the self. Your dream seems to suggest that you may have recently choked on your words in some way. Is there something you need or want to say but can’t or didn’t? When a dream draws attention to the face, it usually means there is a reality you need to face, and your dream mirror is showing you that reality quite clearly. What you see in the mirror is not a commentary on your physical appearance but rather a reflection of your psychological state at the the time of the dream. That being said, the veins on your face are more likely a play on words and mean vain. Are you afraid that speaking up about a certain issue may have been “in vain?”

Nikole replies: This is too funny. There’s definitely a situation I could’ve handled differently. I could’ve spoken my mind but decided it would be in vain and not worth the trouble. Funny how I missed the literal translation because I was so focused on the color blue. I didn’t explicitly tell someone how I felt about their actions and I just let the friendship end quietly. It wasn’t worth the effort when I looked at it as a whole.

Lauri replies: That may be why the veins were heavier on the left side of your face. Through the dream you were probably “facing” the reality that this issue would be better “left” alone.

Nikole replies: That makes perfect sense. Thanks for making it all so clear.

Find out what your dream means instantly and for free!

Speaking of clear, being able to understand your dreams will bring  clarity to your life. You will develop a much deeper understanding of yourself, your behavior and of the world and the people arou

nd you.  Problems and difficulties can be solved with confidence and ease. That’s why when we have a tough issue to figure out we say, “let me sleep on it.” What we’re really saying is, “Let me Dream On It!”  Grab your copy of my latest book  Dream On It today and understand your dreams like never before!

“I love Dream On It! I have referred to it for a different reason every single day since I got it.  It’s been very eye-opening and all the girls in my office want to borrow it. I love how Lauri writes and breaks everything down into simple terms.”  – Heather, Wichita, KS