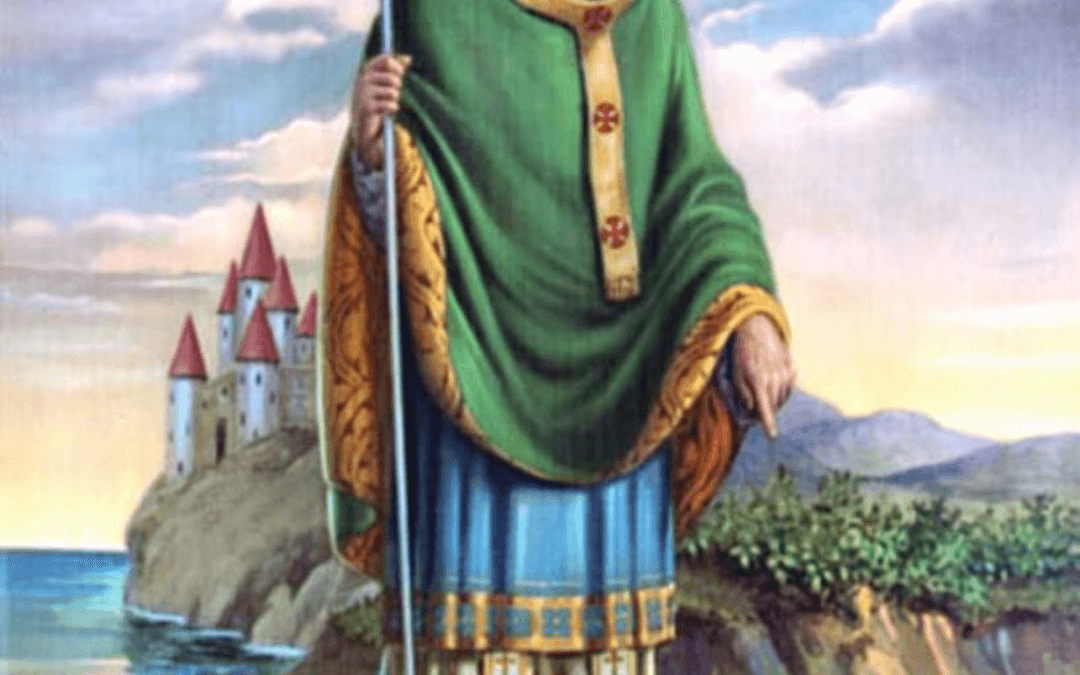 Happy St. Patrick’s Day!!  Here’s a little known fact about this Saint that you may not know…

He was born in Britain around the A.D. 390 to an aristocratic Christian family with a townhouse, a country villa, and plenty of slaves.

At 16, Patrick’s world turned. He was kidnapped and sent overseas to tend sheep as a slave in the chilly, mountainous countryside of Ireland for seven years.

According to folklore, Patrick had a dream that showed him how to escape! He found passage on a pirate ship back to Britain, where he was reunited with his family.

His dreams then told him to go back to Ireland, which he did and that is where he got ordained as a priest and spent the rest of his life

banishing snakes from Ireland and trying to convert the Irish to Christianity.
Dreams play an important role all throughout history because they are the most powerful part of who we are!

* Thomas Edison used to keep a cot in his laboratory so he could “grab ideas from space.”
* Harriet Tubman used her dreams to guide hundreds of escaped slaves to freedom through the “underground railroad.”
* Abraham Lincoln consulted his dreams on a regular basis!

Dreams are powerful things! In fact, they are the most powerful part of who we are. Whether your dreams are advising you, warning you or inspiring you, they are an endless resource you can tap into every single morning… once you know their secret language! My book Dream on It will have you understanding your dreams in no time! Keep it by your bedside so you can easily figure out your dreams as soon as you wake from them. You’ll wonder why you didn’t get it sooner!

“Since I’ve been reading your book, my friends are always asking me to help them interpret their dreams! You are the best!” – Jessica Martinez, Aurora, CO