5 Iconic Rock and Roll Songs That Were Inspired By Dreams 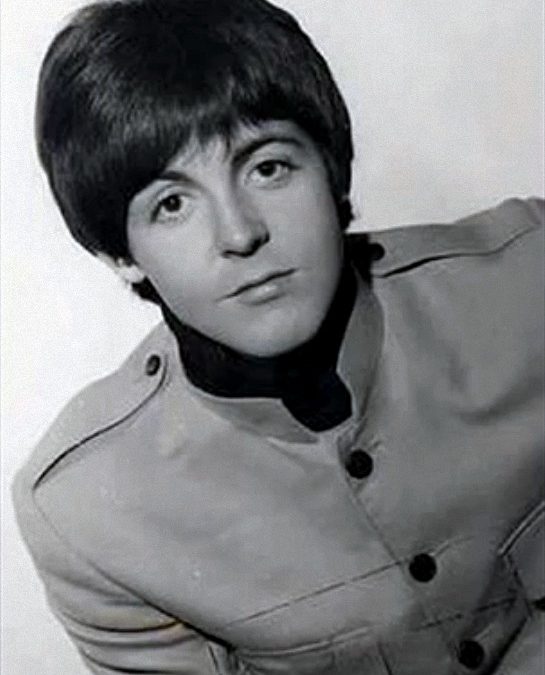 A lot can be gained from paying attention to and working with your dreams. The truth is that dreams are not only a means of problem solving but are also an endless resource for ideas and inspiration… in particular, musical inspiration.

The most recorded song in history, “Yesterday” came to Paul McCartney in a dream. In a radio interview on London’s XFM Paul was explaining how he came up with the song and said, “That was entirely magical – I have no idea how I wrote that. I just woke up one morning and it was in my head. I didn’t believe it for about two weeks”.

The lyrics to “Blue Suede Shoes” came to Carl Perkins in a dream. Carl described the genesis of his Rockabilly hit to Gadfly Online, “I was playing at a place called the Roadside Inn. I heard this boy tell the girl he was dancing with ‘Watch out, don’t step on mah suedes’ and I looked down at his feet, and he had on this pair of blue suede shoes. It kinda stuck to me.” The incident stayed on his mind all night and when he woke up in the morning he immediately began writing down the lyrics on an old brown paper potato sack, the only piece of paper he had around the house. Elvis Presley then recorded the song and the rest is history!

The riff to “Satisfaction” came to Rolling Stones’ guitarist Keith Richards in a dream. According to the St. Petersburg Times, one night after playing a show in Clearwater, FL on June 5, 1965, Richards woke up with the guitar riff and lyric “Can’t get no satisfaction” in his head. He recorded it on a portable tape deck, went back to sleep, and brought it to the studio that week. The tape contained his guitar riff followed by the sounds of him snoring.

Legendary guitarist Jimi Hendrix used his dreams as inspiration for many of his songs. He once said in a 1969 interview with Musical Express, “I dream a lot and I put a lot of my dreams down as songs. I wrote one called ‘First Around the Corner’ and another called ‘The Purple Haze’, which was all about a dream I had that I was walking under the sea.” He also claims his song “Angel” was inspired by a dream where his mother came down from heaven to take him with her. Sadly, it was only a few months later that his mother did come to take him with her to heaven on September 18, 1970.

Check out my sexy pin up art!

Some of the lyrics to “It’s The End Of The World As We Know It” Came to R.E.M. lead singer Michael Stipe in a dream. In 1992 he revealed to Q Magazine that “The words come from everywhere. I’m extremely aware of everything around me, whether I am in a sleeping state, awake, dream-state or just in day to day life. There’s a part in ‘It’s The End Of The World As We Know It’ that came from a dream where I was at Lester Bangs’ birthday party and I was the only person there whose initials weren’t L.B. So there was Lenny Bruce, Leonid Brezhnev, Leonard Bernstein… So that ended up in the song along with a lot of stuff I’d seen when I was flipping TV channels. It’s a collection of streams of consciousness.”

Just like the above musicians, you can put your dreams to use for you too because they are offering you wisdom, solutions and inspiration every single night… but first, you’ve got to learn their language!  My book  Dream  On  It will have you understanding your dreams in no time! Keep it by your bedside so you can easily figure out your dreams as soon as you wake from them. You’ll wonder why you didn’t get it sooner!

“Since I’ve been reading your book, my my dreams no longer worry me PLUS, my recurring dreams have stopped… because I found out what they meant and handled the issue. Being able to understand my dreams makes me feel so powerful!!” – Judith, Memphis, TN